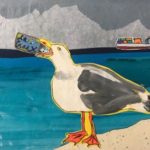 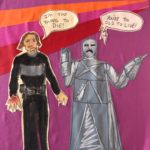 While I’ve been sheltering in place, I’ve been thinking a lot about the 1976 sexy sci-fi movie called Logan’s Run.  It’s a dystopian story that takes place in the year 2274 set in a protected, domed world that has a computer system for a government.   The domed world is a society of beautiful young people […] 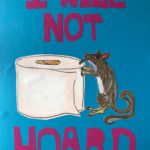 For a few months I had been reading on Twitter about some kind of epidemic over in China that doctors and experts that tracked that sort of thing seemed to be really freaking out about.  They’d tweet out statistics and graphs trying to alert us regular people about how dangerous it was and how there […]