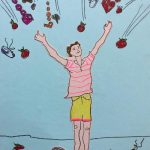 In 2019, at the end of the men’s third round match in Louis Armstrong Stadium, the boos for a young Russian tennis player that had just won were loud and sustained.  Any normal personal would have wilted under the collective negativity of 14,000 people but not Medvedev, it energized him.  After he shook his opponents […] 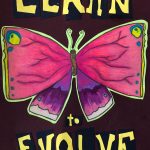